I'd like to share my directorial debut with you.  The music video for No Way North's Hanging Pictures has been completed and released.

It was an enormous honor to be asked to conceptualize, create and direct this video.  I struggled a bit with concept, with building my shot list, with multiple issues on set- because in reality I had no idea what the fuck I was doing.   From the beginning, I had mental movies playing and knew I wanted to recreate the images in my head, but I had no idea where to begin.  With an amazing crew, some of which held my hand from day one, and AMAZING friends who believed in my mental movies from the get go- I have now directed a music video! 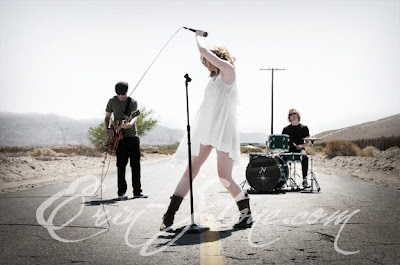 No Way North has been amazing to work with.  I have worked on a number of projects with them, music videos, photo shoots and each time is an absolute pleasure.  They are a hard working bunch of very talented people, sweethearts, a ton of fun to be around and in this case- so trusting of WHATEVER I wanted out of this video.  I thank them dearly.  From meeting Emily at the Bigfoot Lodge to talk ideas, to brainstorming with the  guys, the MAD mannequin hunt of 2012, to building sets, breaking windows, sharing cigarettes, hanging frames to the point of hatred, TOO MUCH WHISKEY on wrap night,  getting to know this band has been awesome.  I hope to work with them more and more in the future. 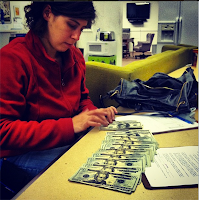 And none of this would have been done without one of my biggest supporters, closest friend and maybe one most amazing people I have ever met and had the honor of them liking me too!  Sonj- Thank you! You're my sugar mama, You allow me to be an artist while you handle all the logistical shit I want nothing to do with, you believe in me and my talent, you push me to be better at what I do and live outside my comfort zone.  You told me a couple years ago that you would get me directing and I scoffed.  Well, once again- you were right, you usually are. 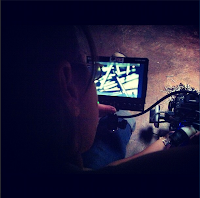 Thank you to Mari for walking me through my shotlist and for your amazing lighting and shooting. You, my dear are stellar! I loved collaborating with you.  You made my visions become reality, while being oh so patient.  You  worked your ass off in less than ideal conditions at points and I thank you for being SO damn good at your job! 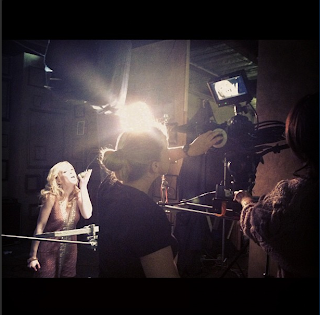 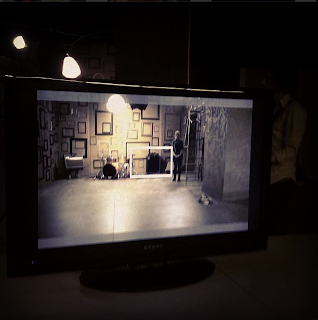 Me with the band and crew at out official release party! (+ a dog) 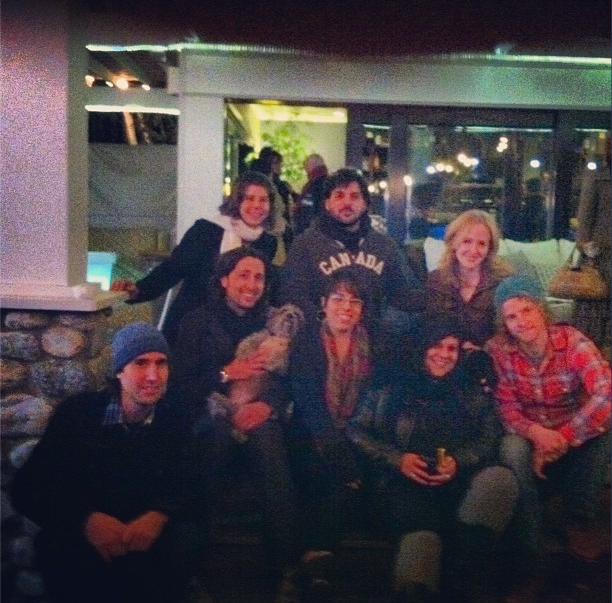 I hope you enjoy the video!!
Posted by Erin Stone Photography at 8:43 PM